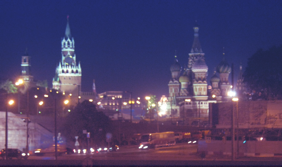 Vladimir Spivakov’s “Moscow Virtuosi” String Orchestra is world-renowned, having performed nationwide in Russia, as well as in the USA, Canada, Japan, China, Australia, a number of African and most European countries.

Alongside their work within the orchestra, its members are known to give highly successful chamber concerts encompassing a vast repertoire from classical string quartets to compositions for larger groups such as sextets or octets, or commissioning contemporary music for more adventurous chamber groupings.

Best known for an incredibly high playing standard and remarkable taste, the musicians have developed a unique sense of ensemble, having performed together for years. The ensemble has a substantial focus on classical chamber masterpieces by Mozart, Schubert, Beethoven, Mendelsohn, Brahms, Tchaikovsky, Prokofiev, Shostakovich, but also ventures into less conventional repertoire, a recent example being a tango ‘operitta’ “Maria from Buenos-Ayres” - a multi-genre piece scored for a bandoneon and chamber ensemble, which features a narrator and draws upon Piazzolla’s tango music blended with poetry.

The quartet appears in concert halls of Moscow Conservatory, the Philharmonic Hall, the International House of Music and other prestigious concert venues in Moscow. For a number of years a series of concerts ‘the Soloists of Moscow Virtuosi’ has been undertaken, based in Moscow’s Natalia Satz Music Theatre.

The quartet will perform works by Alexandre Borodin and Petr Ilyich Tchaikovsky, the jewels of 19th century Russian chamber music. 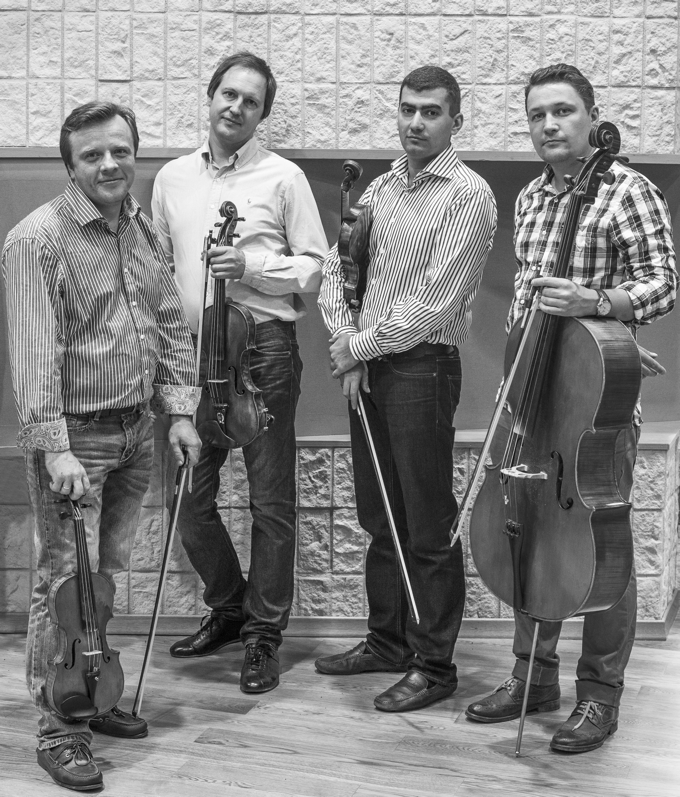